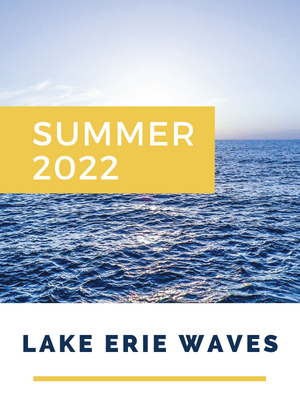 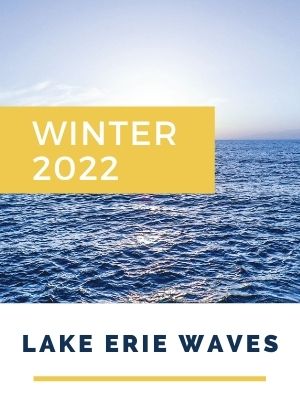 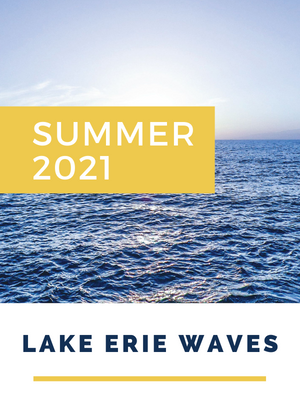 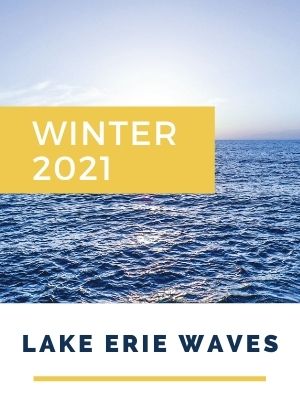 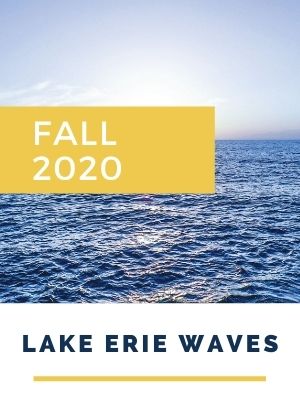 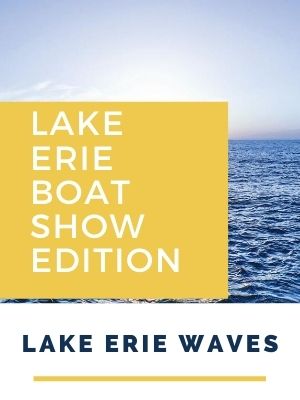 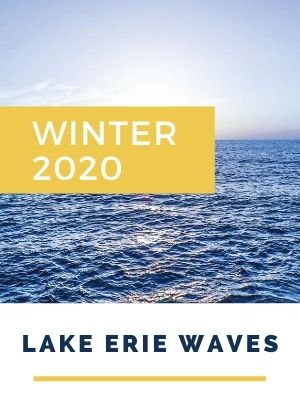 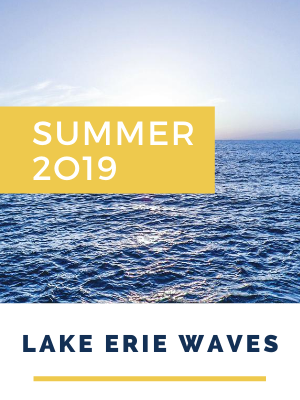 LEF In the Press

NOW IS THE TIME FOR YOUR VOICE TO BE HEARD. CONTACT YOUR ELECTED OFFICIALS AND VOICE YOUR OPPOSITION!

Lake Erie Foundation (LEF) applauds the recent unanimous action of the Ohio Power Siting Board to include 33 critical conditions in a permit to build wind turbines in Lake Erie off the shores of Cleveland. The Board’s action acknowledges the many concerns about the industrialization of Ohio’s most precious natural resource.

To be clear, LEF supports the pursuit of clean and renewable energy. However, LEF must stand opposed to the Lake Erie Energy Development Corporation’s (LEEDCo) planned turbine project, called “Icebreaker.” LEF believes it is vitally important for Ohioans to know the long term impact of LEEDCo’s proposal.

For example, LEEDCo claims its focus is on “only six turbines.” Ultimately, LEEDCo President David Karpinsky confirmed: “Our vision is 5,000 megawatts over the next 10 to 15 years.” Doing the math for what each turbine can generate, would equate to installing approximately 1,600 wind turbines directly in Lake Erie.

LEEDCo indicates the project will generate over 500 jobs. In reality, the developer’s own study calls for just 159 temporary construction jobs and only 9 permanent jobs. Moreover, the municipal utility in Cleveland and Cuyahoga County has agreed to buy two-thirds of Icebreaker’s output. The massive capital and operating costs in the water versus land based will likely be 5 times higher than power currently purchased from the grid and will eventually negatively impact greater Cleveland rate payers.

Lake Erie Foundation supports further in-depth studies such as an Environmental Impact Statement (EIS) versus the less reliable Environmental Assessment that has been completed.

Thankfully, Lake Erie is on a path to recovery from ecological decline after decades of thoughtful investments and protective regulations. It is amazing to witness a new generation of Ohioans returning to the lake after 50 years of decline. But…it is still a fragile body of water!

The State of Ohio has an obligation to protect our greatest natural resource for all citizens who seek its use and enjoyment. We believe that Ohio should regard protecting Lake Erie as a priority, so critical, that the future of our entire region depends on it.

The deadline for a settlement agreement pertaining to a proposed Lake Erie off-shore windfarm has been pushed back at the request of developers. The project calls for six-turbines to be located 10-miles off the Cleveland coast in what would be the nation’s first offshore freshwater windfarm.

The Lake Erie Economic Development Corp., Ohio Power Siting Board staff and other parties have been working for months to hammer out an agreement to bring before the board for approval.

Icebreaker developers filed their request for an extension to afford more time for negotiations with Power Citing Board staff and other parties over the latest settlement proposal. The move follows several previous extensions.

OPSB staff had previously issued several safety recommendations which LEEDCo deemed potentially “fatal” to the project. Negotiations over those and other issues are ongoing. (See Gongwer Ohio Report, September 7, 2018)

LEEDCO, the local non-profit which began this project, has held 400 meetings with the public to garner support. They have presented this project to the public during those meetings as a 6 to 8 wind turbine demonstration project. However, LEEDCO executives have been quoted by multiple news sources stating their plans to generate 5,000 megawatts of electricity from wind turbines on Lake Erie by the year 2030, which would require building 1,400 to 1,600 wind turbines on Lake Erie.

LEEDCO has also garnered support by the public and labor by claiming that the Icebreaker wind turbine project would create 500 local jobs. Yet according to LEEDCO’s own Study, only 159 temporary local construction jobs would be created. The same study points out that only 9 permanent onsite labor jobs would be created.

Ohio’s Public Trust Doctrine states that the land beneath Lake Erie’s waters is held in trust by the State of Ohio and is to benefit its citizens. For a private entity to develop the land beneath the waters of Lake Erie, requires a Submerged Land Lease. LEEDCO obtained a Submerged Land Lease from the State of Ohio giving them a 50 year lease for the area beneath Lake Erie where the turbines and power cables would be located.

In early 2017, the State of Ohio approved the transfer of that lease from LEEDCO (an Ohio non-profit) to Icebreaker Windpower, Inc. (which is owned by a large foreign multinational corporation called Fred Olsen, with interests in oil & gas exploration as well as renewable energy).

Environmental experts such as the U.S. Fish and Wild Life Service and Nature Conservancy recommend not building wind turbines in or within, three miles of any of our Great Lakes due to the risks that they pose to millions of migrating birds.

Black Swamp Bird Observatory, a non-profit research, education and outreach organization focused on bird conservation, opposes the Icebreaker project. This is primarily due to the planned locating of turbines in an area of Lake Erie designated by the Audubon Society as a Globally Important Bird Area. Millions of migrating birds would be placed in harm’s way as they fly across the lake, and bald eagles that thrive along the shores would be at risk of colliding with the turbine blades as they hunt for fish. The negative impact on birds would in turn jeopardize birding related tourism that annually draws tens of thousands of visitors and tens of millions in spending to the western basin alone.

The full effect of wind turbines on freshwater marine life is unknown. The Nature Conservancy recommends that no wind turbines be built in Great Lakes Open Waters to avoid disturbing sediment from turbine construction that can be lethal to fish eggs and larvae. They also point out that offshore wind turbine construction activity attracts predators to fish spawning and nursery areas, which could deplete our natural fisheries. Michael Pierdinock, chairman of the Massachusetts Recreational Alliance which represents 50,000 recreational fishermen said that electromagnetic fields emanate from the power cables connecting the Block Island offshore wind turbines to land. Pierdinock said, “The area where the cable lines extend to the mainland, it’s completely devoid of fish.” “These used to be fruitful fishing grounds.” Lake Erie’s sport fishing expenditures top $1 billion annually. The potential risk to our freshwater fisheries cannot be justified for a “demonstrator” wind project.

Total annual tourism-related spending for the (8) eight Lake Erie-bordering counties in Ohio, is about $15.0 billion, supporting 127,000 jobs and generating $1.9 billion in total taxes. A 2016 study by economists at North Carolina State University showed that most people are unwilling to rent vacation homes that have a view of offshore wind turbines. Laura Taylor, an author of the study said, “if turbines are built close to shore, most people would choose a different vacation location where they wouldn’t have to see turbines.”

The Lake Erie Foundation supports efforts to improve the environment and decrease global warming. However in this case, the negative environmental effects on Lake Erie, along with economic losses to tourism, spending, jobs, waterfront home values and taxes, appear to outweigh the several hundred jobs that this project claims to create. For these reasons, the Lake Erie Foundation opposes the Icebreaker Windpower, Inc. proposal to build wind turbines in Lake Erie.